George was born in London in 1938 and won a place at Christs Hospital but chose to go to Upper Latymer, a Public School in West London. He joined Lyons in a 1954 (when Mick Adler was Captain) as a LEO (Lyons Electronic Office) apprentice and achieved his HNC on day release. He became the youngest ever LEO Chief Engineer, being responsible for both the LEO I and LEO II computers. 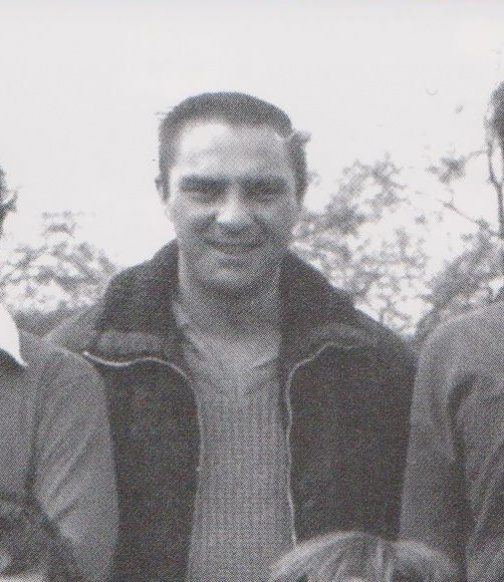 Bill, as he was then known, played in the B XV in 1954 then for Harry Danbury’s A Team and was in the First XV during my first year at the Club in 1957 and in the side that I first captained in 1958 and then disappeared (rugby wise) until he returned in 1960 as George (having married the lovely Eve) to captain an additional side ((extra B) which consisted largely of press ganged LEO employees

At the end of the 1961/62 season he organised a putsch to oust the committee’s nominations for Club Captain (him), Secretary (me) and Team Secretary. Both the playing results and certainly the social side of the club improved beyond recognition.

George then left LEO to become Production Director of Honeywell, spending about seven years in Scotland and Germany and only rejoined the emergent Centaurs at the end of the sixties, as a non player following back problems, probably resulting from his earlier exploits as a shot-putter with Lyons Harriers. He immediately became one of more active members and was responsible, among other things, for the Centaurion Newsletter leading up to our Jubilee in 1973. He was also heavily involved, with Mike Dixon, in organising the Fred Holt memorial events.

Just as being dragged in to be Secretary of the 1962 reformation I was also the public face of the very successful Extra B which we ran together in the 1970‘s. An anagram of our names was used when we launched the Gasley Mankell Tour trophy, which saw its first award in Cheltenham in 1972. 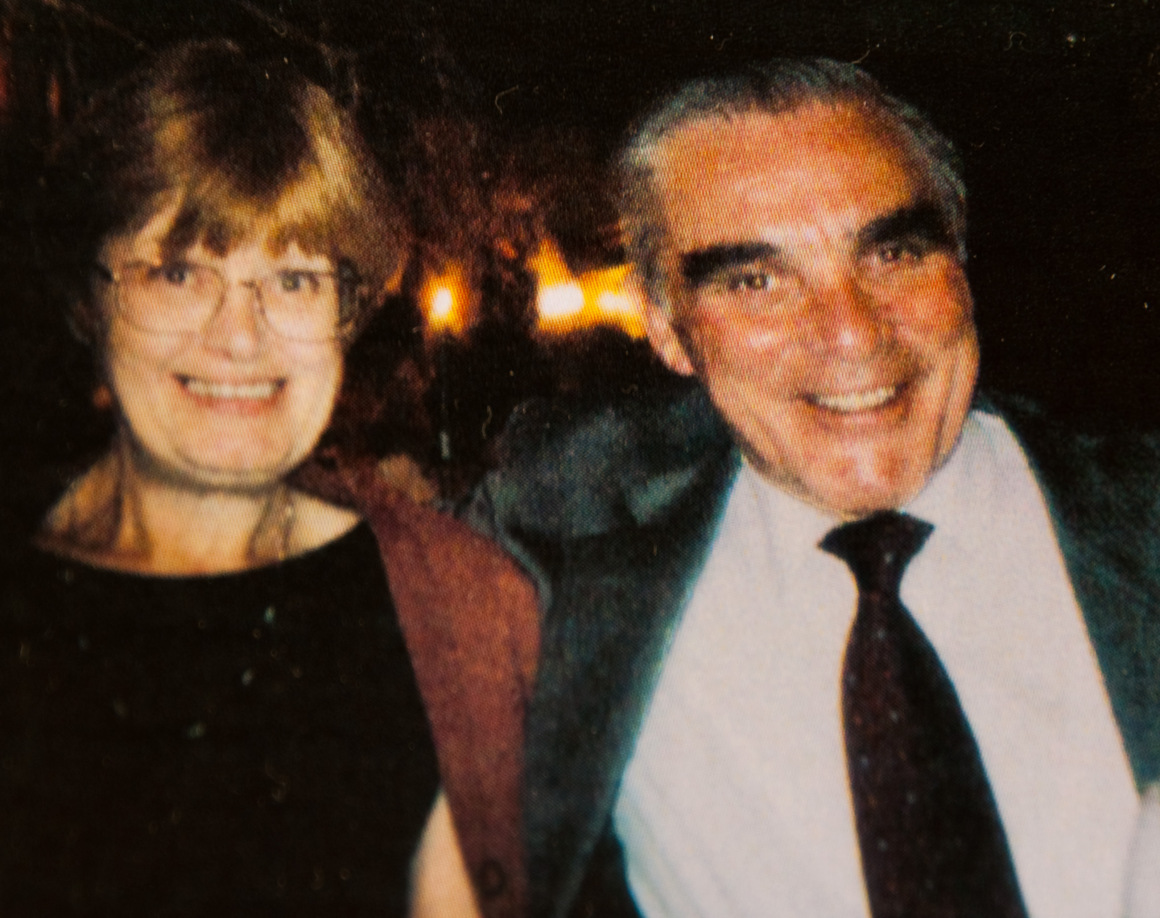 Tributes tend to be only clichés, but in George’s case to say that he was a big man and did everything in superlatives is very true from what I knew of him as a mate, in and out of the rugby club, as a family man and from what I am told about him as a very successful businessman. For this I have relied heavily on Tony Morgan who worked closely with George at LEO before he left for Honeywell.

Eve predeceased George eight years ago and our sympathies go to Bruce and his family.