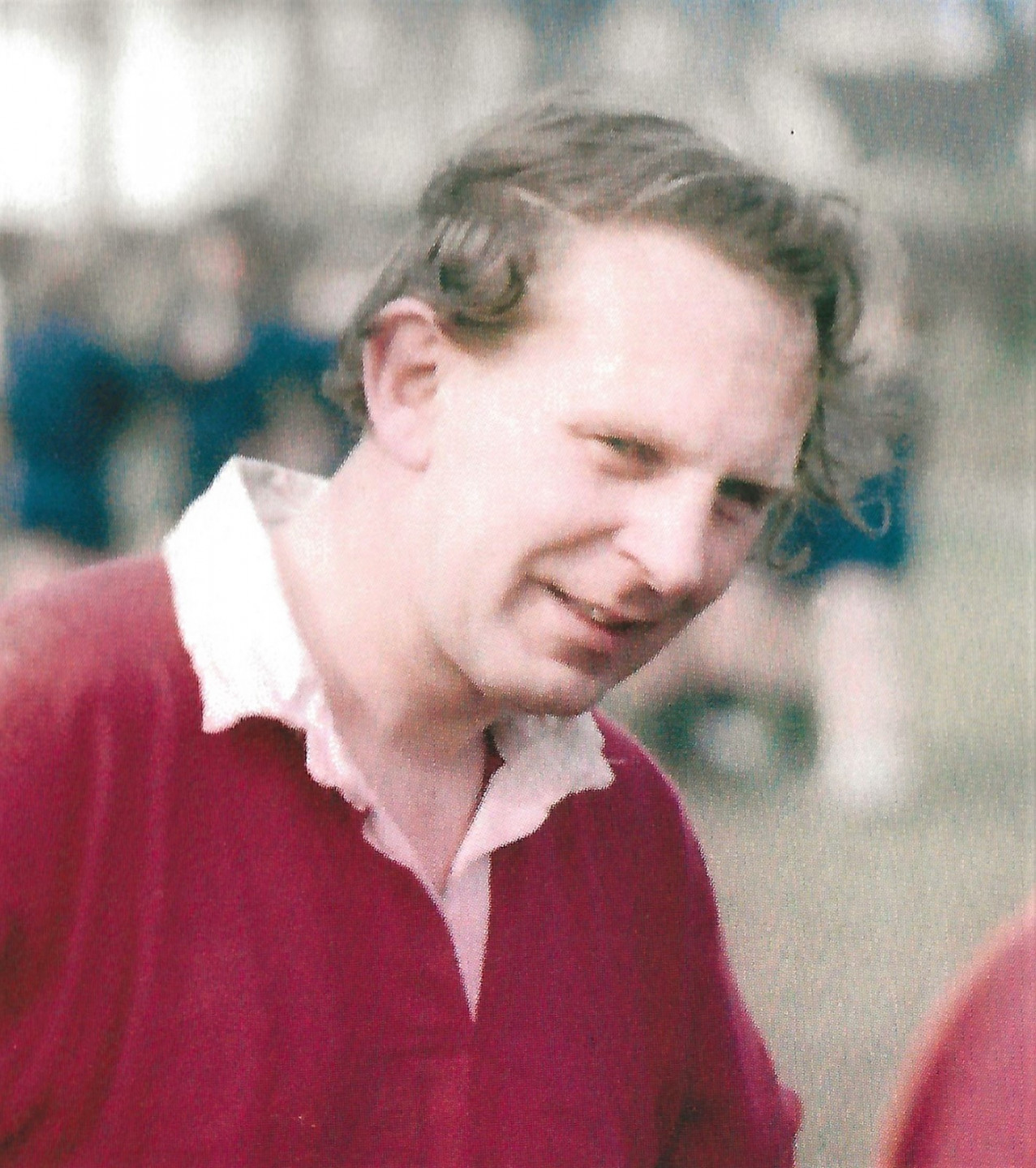 Simply put Tony’s contribution to the Club was immense. He held the key roles of treasurer and secretary and, for more than a decade, managed both roles in tandem.

Tony was born in Kenton. He was educated at Harrow County School for Boys. On leaving school he went into national service with the RAF ending as air radar technician. He joined J. Lyons & Co., in 1957, as a trainee engineer in the Leo division (Lyons Electronic Office). The company, well known for their corner houses, were in the latter stages of developing the World’s first business computer. Tony remained with the Company for his working life leaving as senior commissioning engineer in 1995.

He was a lifelong bachelor living for, many years, in the immediate proximity of The Black Horse pub in Eastcote Village. Outside of rugby Tony had an eclectic mix of interests. He was beer connoisseur, traditional jazz devotee, a fine dancer and motor racing enthusiast.  How he avoided pranging his long lasting blue sports car will forever remain a mystery.

In the early 60’s, as part of a new influx of players, primarily from Leo, he made his influence felt in the running of the club. In later years this was affectionately known as the “North Acton Putsch”.

Early in 1968, J. Lyons & Co. announced their intention to sell their sports facility at Sudbury. A new home was needed quickly. Our well connected president, Cyril Brandon, found that safe harbour. So, at the start of the 1968-69 season, newly minted Centaurs RFC were playing at Gower Road; on pitches rented from University College School.

Some ten years later the opportunity arose to take a twenty five year lease on the premises. Contracts were exchanged with Tony, Cyril Brandon and John Gaskell being the trustees for the Club. Overnight, Centaurs RFC found themselves with the financial responsibility for a Grade 2 listed stadium, four pitches and a full time steward. This was a massive commitment for a junior club. John remarked, in later years, that he slept easily with the legal commitment knowing Tony was treasurer.

For a further seven years, until 1986, Tony remained as treasurer. By the end of the 1986 season it was time for Tony to ease back. With his depth of knowledge he took on the role of past players secretary finishing his committee role in 1991.

In summary Tony made a remarkable and memorable contribution to Centaurs RFC.

He was committed to keeping the memory of the Leo Computers Ltd alive. He became the technical consultant for the historical society; funding a memorial plaque close by the site of Cadby Hall.

Tony initially played rugby for his school’s old boys side; Old Gaytonians RFC, with whom he retained a lifelong association. After joining J. Lyons & Co. he started playing for the Company; the grounds being at Sudbury. He quickly made the first team as scrum half.

Links to more obituaries of Tony: