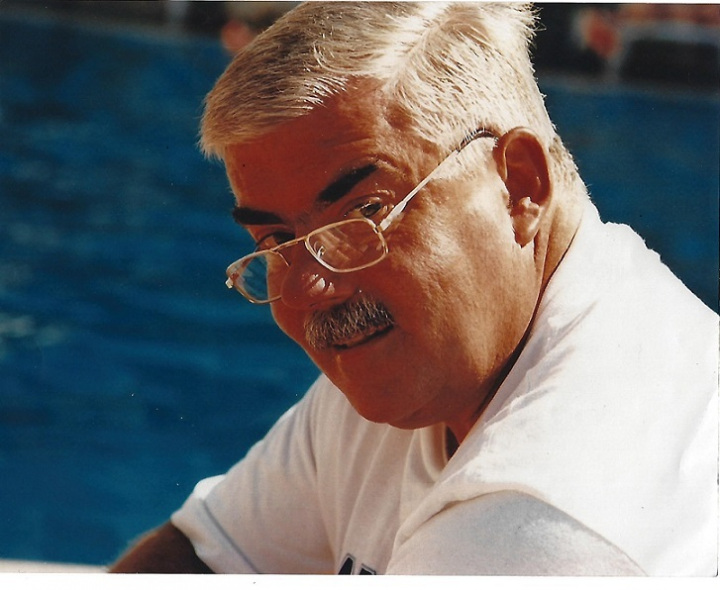 On Saturday 23rd April, Pete was dancing to the Rolling Stones at his local club, the Grangewood in East Hunsbury, when he suffered a fatal heart attack. Centaurs have now lost one of their true stalwarts and he will be sadly missed by all his friends and playing companions.

Pete was born in Warrington in 1943 but the family soon moved to North London where he spent his early years. He attended Kilburn Grammar School winning a scholarship to St. Edmunds College, Oxford where he obtained a First in Mathematics. He excelled at sport, both boxing and playing football for his college.

After graduating, Pete spent his whole working life in local government at Brent Council. In the 1990’s he became Director of Housing and spent many hours crossing swords with Ken Livingston and his cohorts.

Pete was introduced to rugby by Reg Worner and initially played in the centre for the Marauders. However, the team was short of a prop one Saturday and whilst he was out of the room, on Peter White’s prompting, they decided that because he had the widest shoulders he was the man for the job.  He quickly came to the conclusion that playing tight head prop was the most fun that you could have with your clothes on and spent the rest of his playing career in the Marauder’s front row. As I can testify, when you play prop at that level you have no idea who you are going to come up against next – one week your opponent will be a complete novice, the next week it could well be the 1st team loose head coming back from injury. Pete never admitted to getting a hard time from anybody, although he would concede that occasionally he had to be on his mettle!

He also became a prodigious golfer (even if he did moan about his handicap).  He was one of the mainstays of the Centaurs Senior Golf section, coming second on tour in 2001 and 2005 and winning the tour in 2006.

Pete and I played for £5 every Tuesday at Waterstock Golf Club and I am convinced that he saw this as a way of supplementing his pension. I am proud to call him a true friend and I will miss him greatly.