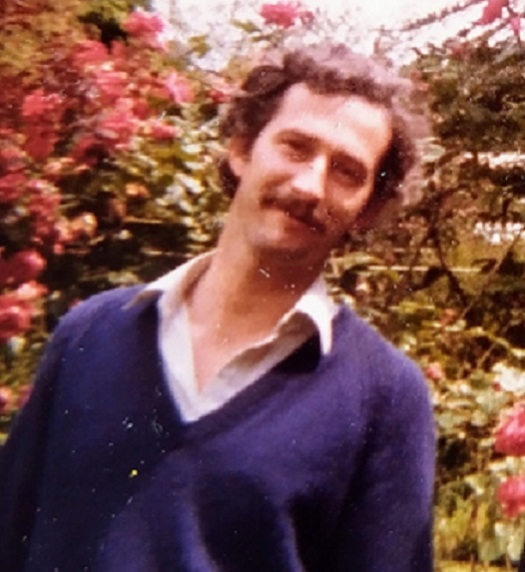 Born in Machen, South Wales on 14th July 1951 Phil’s secondary education was in Bassaleg, a Grammar school with an excellent rugby tradition, that Phil fully embraced.

A fine fast bowler and “shrewd” rugby full back, graced with a good turn of speed, his classic riposte to the accusation of “a few missed tackles today Phil”, was “…. my positioning let me down”, which disarmed even the fieriest critic.

Phil was always a good source of rugby news, provided by his uncle, Malcolm Thomas of Wales and British Lions fame. He was consequently always associated with the line “Dai’s gone North” in 1967 to inform everyone that David Watkins had turned professional - a tragedy for Welsh rugby lovers .

Phil’s association with Centaurs followed a chance encounter with a Centaur (Robbie Clubb) on a tube in West London in 1973. Once he turned up for his first training session there was no going back. He became a fully-fledged Centaur, turning out at centre for the 1st Team for many seasons as well as enjoying the conviviality of the after-match bar, always assuming he had managed to have his famous post-match nap on the Centaurs sofa, earning him the nickname of “Will Fade”!

There was also a serious, intelligent and business-like side to Phil, often laced with a wicked sense of humour. He always had a smile and a knowing nod to the vicissitudes of life.

Phil tried to conceal his natural kindness which was not obvious to all, but those who have experienced it speak of it warmly.

Appropriately, he met his wife Maggy through rugby - on Middlesex 7s day in 1977. This was always such an alcohol fuelled event that it’s surprising that their relationship survived such an introduction, but it certainly did. Married for 40 years this year, with two fine boys, now young men, Thomas and Mikey.

He was knowledgeable when it came to rugby and enjoyed sharing his views with those around him taking on anyone who had an opinion to share particularly if it happened to be the quality of the English rugby team!

Rugby Tours also featured, but as with many of his fellow Centaurs, some of Phil’s escapades are best left on tour.